An Israeli Cabinet minister said Friday that Israel was trying to bring Syria back to the negotiating table. 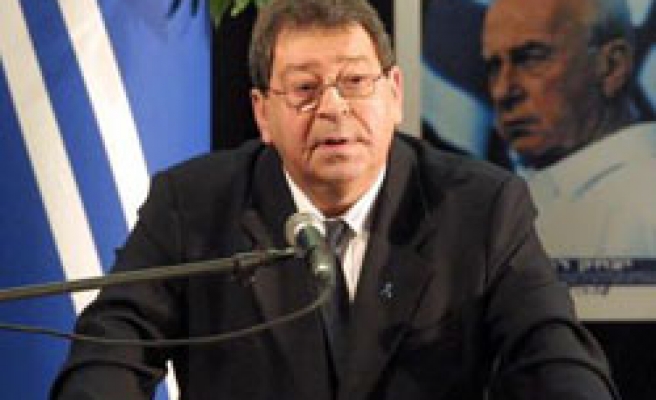 "All efforts are being made to bring Syria to the negotiating table" to sign a peace treaty, Ben-Eliezer told Israel Radio.

"We know exactly what the price would be," he said — namely, Israel's return of the Golan Heights, a strategic plateau captured from Syria in the 1967 Mideast war.

He would not disclose what results there have been, if any, from Israel's efforts to resume dialogue with the Syrians.

Israel-Syria peace talks — a centerpiece of then-Prime Minister Ehud Barak's political agenda — broke down in 2000 with Syria rejecting Israel's offer to withdraw from the Golan Heights. Syria also urged Israel to pull back to the eastern shore of the Sea of Galilee.

Ben-Eliezer told Israel Radio that Barak, now defense minister, was a partner to the current efforts to renew talks with Damascus.

On Wednesday, Olmert told foreign journalists that Israel favors face-to-face talks with Syria that could result in a peace treaty: "That doesn't mean that when we sit together you have to see us," he said, an apparent reference to the possibility of secret contacts.