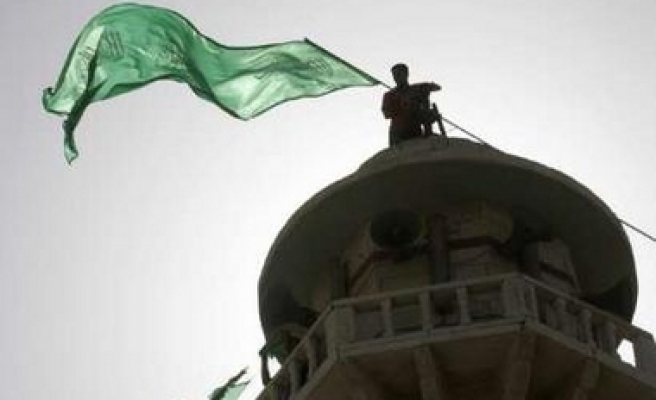 The families said Abli Yaish, the Hamas mayor of Nablus, and Issa al-Ja'abari, a Hamas representative in Hebron, returned home after being freed from the Israeli detention centre Ofer.

Israel and Hamas have been negotiating through Egyptian mediators for the release of Palestinians in Israeli prisons and Israeli soldier Gilad Shalit captured.

Hamas has demanded Israel free all its jailed politicians and hundreds of other prisoners in exchange for Shalit.

Israel freed another prominent Hamas official on Sunday. Omar Abdel Razek, was finance minister when Israel arrested him in June 2006.

Anatawi was among 14 managers of a shopping mall in the city which Israel raided.