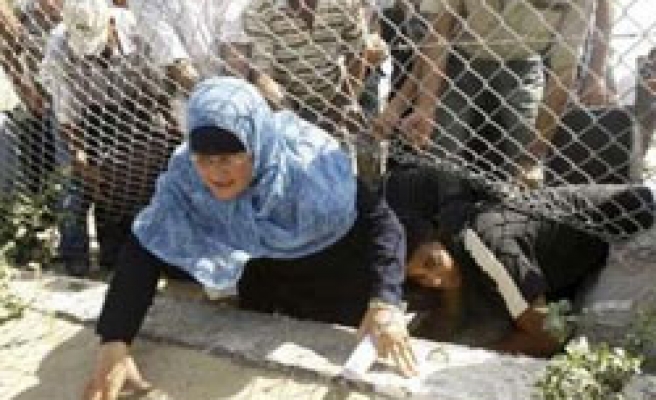 Israel reopened Wednesday three border crossings for goods into the Hamas-ruled Gaza Strip, ending the blockade it had reimposed on the Palestinian territory, a military spokesman said.

Israel closed the three crossings -- the main points for transit of goods into the impoverished territory -- on Tuesday.

Egypt partially opened its Rafah crossing point with the Gaza Strip on Tuesday, allowing Palestinians needing to leave the territory to do so.