Israel began pumping fuel for the Gaza Strip's only power plant through a cross-border pipeline on Wednesday, averting a threatened shutdown, officials said. 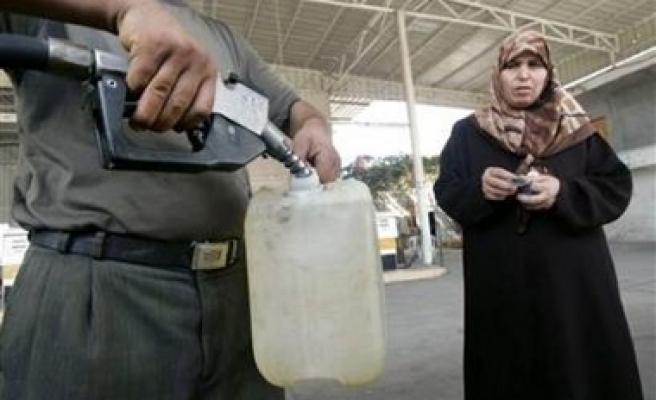 "The terminal was opened today and one million litres of diesel will be pumped in for Gaza's power station," an Israeli army spokeswoman said.

Derar Abu Sissi, director of the power plant, said two tankers loaded with fuel, which is funded by the European Union, had arrived at the electricity generating station.

Kanan Abaid, deputy chairman of the Palestinian Energy Authority in the Gaza Strip, told a news conference on Tuesday the plant would have to shut down on Wednesday evening unless supplies resumed.