In 2006, the United States pressured Israel to halt plans to build settler homes in Maskiot, saying it would violate the terms of a U.S.-backed peace road map. 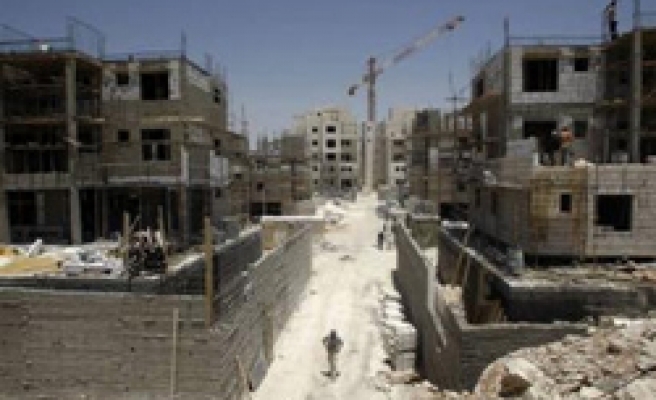 Israel's Defence Ministry has revived a plan it had shelved under U.S. pressure to build a new Jewish settlement in the occupied West Bank, government officials said on Thursday.

A ministry committee approved the construction of 20 housing units in Maskiot, an abandoned military base in the Jordan Valley, the officials said.

Such a move would probably draw further opposition from the United States, which is trying to broker a peace deal between Israel and the Palestinians before President George W. Bush leaves office in January.

"We condemn this Israeli decision in the strongest possible terms," said Palestinian negotiator Saeb Erekat. "This is undermining us, and killing and destroying the peace process."

Asked about the Maskiot plan, Olmert spokesman Mark Regev said the prime minister had yet to receive any new request to build buildings there.

The Palestinians say settlements, which the World Court has deemed illegal, could deny them a viable and contiguous state.

In 2006, the United States pressured Israel to halt plans to build settler homes in Maskiot, saying it would violate the terms of a U.S.-backed peace road map.

Israel's Peace Now movement, which opposes Jewish settlement in the West Bank, said "capitulation to the settlers" would kill chances for a two-state solution to the Israeli-Palestinian conflict and "eventually drag us to a bi-national state".