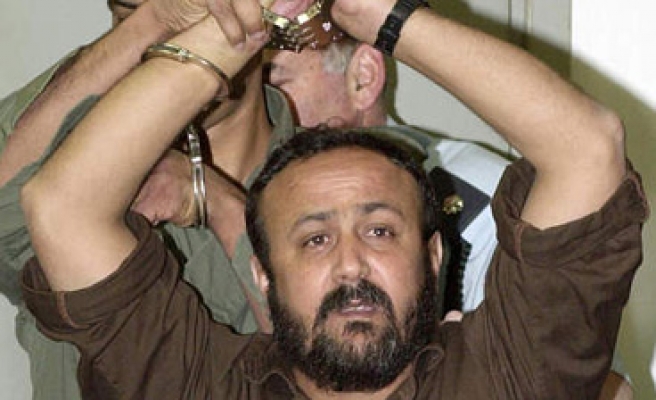 Barghouti who is serving multiple life sentences in Israeli jail could not be released "as part of an experiment where we will say 'maybe it will help and maybe it won't,'" Dichter said in an interview with Israeli state radio.