Israel and Syria announced in May that they were conducting indirect peace talks with Turkish mediation. 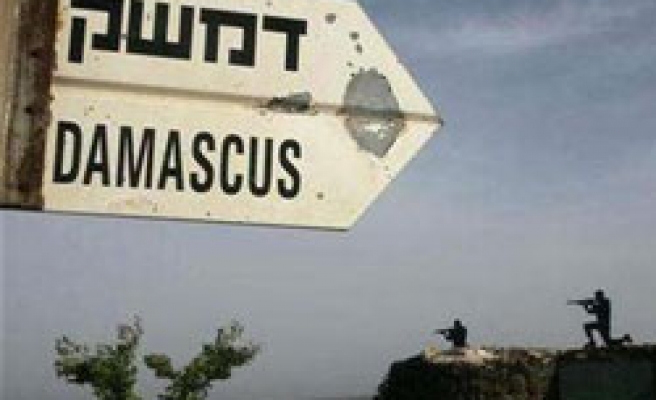 Israeli forces shot and wounded a Syrian man who crossed from Syria into the Israeli-occupied Golan Heights on Wednesday, the army said.

Violence along the Israeli-Syrian border is rare and the army said the incident was reported to United Nations forces in the area.

An Israeli army spokesman said it was not immediately clear why the man entered the Golan. Troops shot at the man because he was "carrying a gun", the spokesman claimed.

The man was lightly wounded in the incident and was taken to an Israeli hospital for treatment.

Israel and Syria announced in May that they were conducting indirect peace talks with Turkish mediation.

The previous negotiations collapsed in 2000 after the two sides failed to reach an agreement on the fate of the Golan, Syrian territory that Israel captured in the 1967 Middle East war.
Last Mod: 14 Ağustos 2008, 15:54
Add Comment