The threat phone messages end with the words: "The State of Israel." 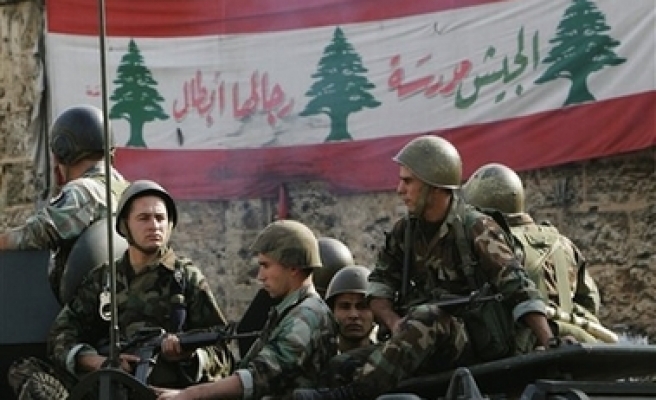 The phone messages end with the words: "The State of Israel."

Similar reports surfaced as Israel was trying to discourage Lebanese not to support Hizbullah during the 2006 war.

Lebanon's official National News Agency said residents in the country's south and east, as well as in Beirut reporting receiving the calls.

"We have assigned related organization to take all necessary measures to track and stop this frank aggression against Lebanon's sovereignty and independence Bassil added.

The reports come after a prisoner exchange deal between Hezbollah and Israel. This saw the release on Wednesday of Lebanese Samir Kuntar, Khader Zidan, Maher Qurani, Mahmad Surour, and Hussein Suleiman in exchange for the remains of two Israeli soldiers, Eldad Regev and Ehud Goldwasser.
Last Mod: 18 Temmuz 2008, 16:19
Add Comment