Israel is expected to agree to an Egyptian-brokered cease-fire with Hamas within days, a senior Egyptian official said. 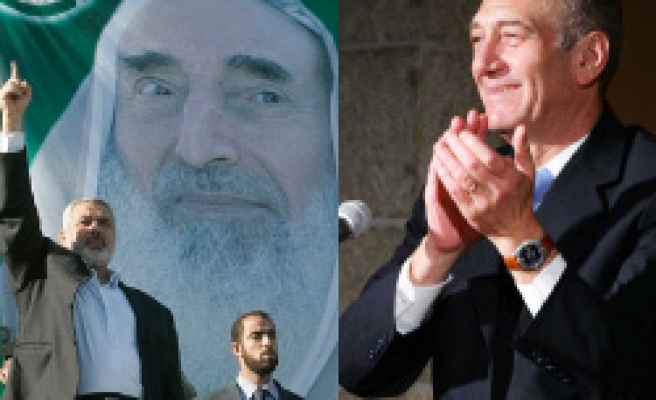 Israel is expected to agree to an Egyptian-brokered cease-fire with Hamas within days, a senior Egyptian official told the London-based newspaper, Asharq al-Awsat in a report published on Monday.

According to the source, Israel will give an "unofficial" acceptance to agreement only after the Palestinian factions announce that they accept the deal, Israeli media said.

"After we announce the cease-fire in Cairo, the sides will be obligated to it," the official told the paper, adding "in addition, Israel will open the border crossings to Gaza in order to allow the transfer of commercial shipments, medicine, fuel, and food."

However, the official noted that the Rafah Crossing will be opened only on the condition that Israel, Hamas, the European Union, and the Palestinian Authority apply a 2005 agreement which defined the control rights, the report said.

Hamas spokesman Ayman Taha told the paper that Egyptian Intelligence chief Omar Suleiman was expected to arrive in Israel on Monday to convey Hamas's offer, which was agreed upon by twelve Palestinian factions last week.

Another spokesman for the group, Sami Abu Zuhri, said the organization was waiting to receive an official response through Egypt in the coming days. He said Hamas was ready to deal with one of two possibilities: Pacification or escalation.