Israel arrested the Palestinians for stone-throwing. 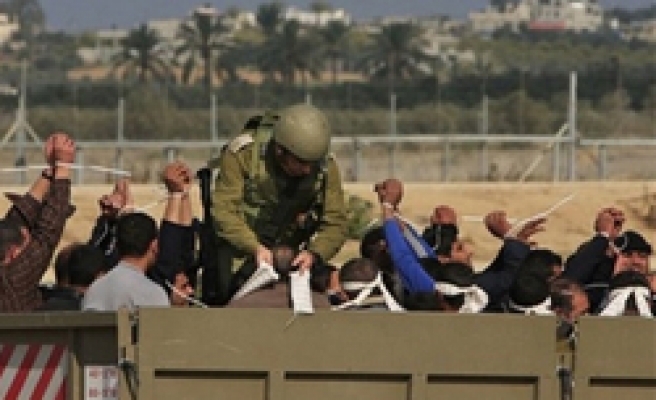 Israel's cabinet on Sunday approved the release of five Palestinian prisoners as part of a swap deal with the Lebanese Hezbollah group that brought the bodies of two Israeli soldiers home.

Israel is expected to free the Palestinians who were arrested for stone-throwing, in the coming weeks following a review period, Israeli officials said.

Israel freed five Lebanese prisoners and returned the bodies of nearly 200 Arab fighters last month as part of the deal with Hezbollah.