Israel to retaliate for Jerusalem attack

Israeli Prime Minister Ehud Olmert hinted that Tel Aviv will retaliate for the recent deadly attack on a Jewish seminary in West Jerusalem. 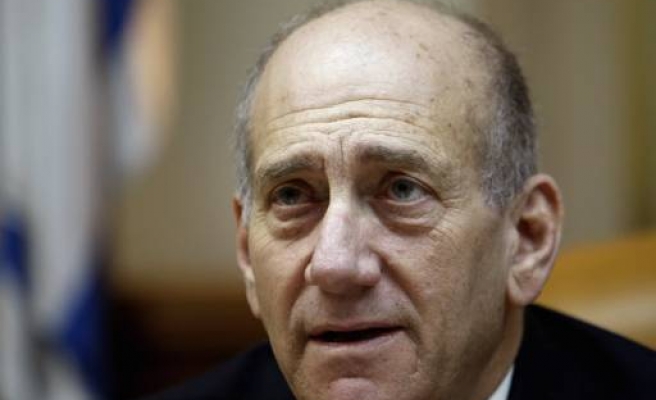 Israel Radio, in a broadcast early on Sunday, quoted Olmert as saying that recurring missile attacks from the north of Gaza Strip and the assault on the seminary by a lone Palestinian gunman were aimed at making life for the Israelis difficult.

"Israel will deter the Palestinian organizations as it has done with the Lebanese Hezbollah," Olmert said, alluding to the July 2006 war on Lebanon that ended with deployment of a large multi-national force in southern Lebanon and a cessation of hostilities.

The Palestinian who attacked the Jerusalem institute was aware that it was a "spiritual center and a symbol of the religious Zionist movement," Olmert added.

The Israeli media said Alaa Abu Duhaim, the attacker, who showered students at the seminary killing at least eight, had worked at the center and had hid an assault rifle in his car before the attack.