Israel, US plan to release details of attack on Syria

An Israeli newspaper says Israel and the United States are co-ordinating the release of details on a Israeli Air Force strike in Syria. 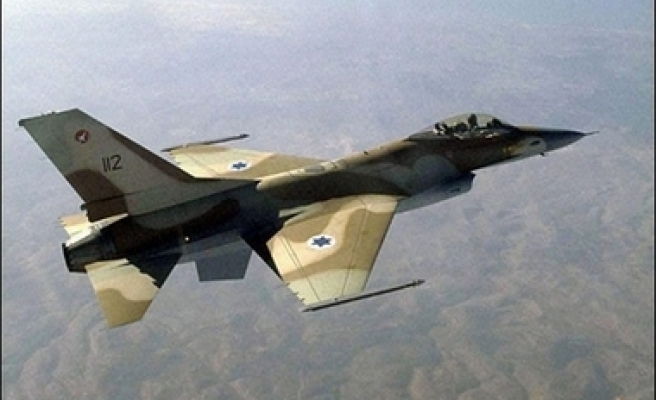 According to the Haaretz newspaper report Sunday, US officials might disclose details of the September 6 strike later this month during congressional hearings.

Israeli government spokesman Mark Regev would not comment on the report.

The report said "Even though the defense establishment in Israel is opposed to any publication of details of the attack, the Israel Prime Minister's Bureau and U.S. President George W. Bush's administration are of the opinion that it is now possible to reveal details because there is little chance of a conflagration as a result of a Syrian decision to avenge the attack."

Details of the attack are likely to be revealed by senior Bush administration officials during hearings before Congress.