'Israel wants to use Iraqi airspace over Iran attack'

Ehud Barak said the United States "does not see an action against Iran as the right thing to do at the moment." 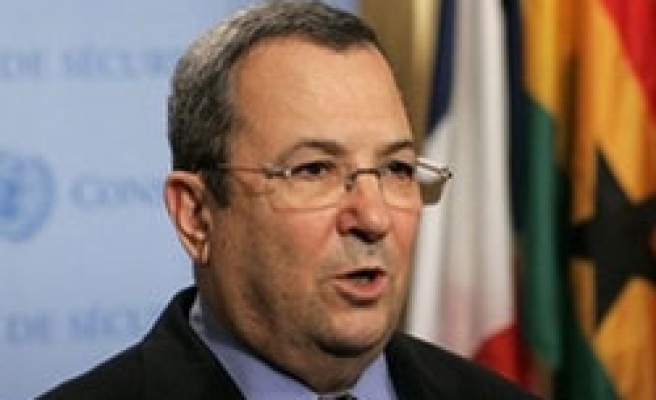 The United States has turned down Israeli requests for military hardware to help it prepare for a possible attack on Iranian nuclear facilities, a frontpage report in Israel's Haaretz newspaper said on Wednesday.

The unsourced report said the Americans had warned Israel against carrying out any such attack and had refused to supply offensive military hardware. Instead they had offered to improve the Jewish state's defences against surface-to-surface missiles.

Interviewed on Israeli Army Radio, Defence Minister Ehud Barak did not deny the Haaretz story, but refused to discuss it. "It would not be right to talk about these things," Barak said.

The West accuses Iran of trying to develop nuclear weapons. Iran denies this and says its nuclear programme is only to generate electricity.

Israel, which is believed to have the Middle East's only atomic arsenal, says a nuclear-armed Iran could threaten its existence.

The Haaretz report, by one of its senior columnists, did not specify what weapons systems Israel had requested. It said Washington had told Israel its aircraft would be denied permission to use Iraqi airspace to reach Iran.

Barak said the United States "does not see an action against Iran as the right thing to do at the moment", but shared Israel's view that "no option should be removed from the table".

The United States said last week that Iran, by ignoring demands that it halt sensitive nuclear activities, had left the U.N. Security Council no choice but to increase sanctions.