Israel warns its ministers of being arrested in Spain 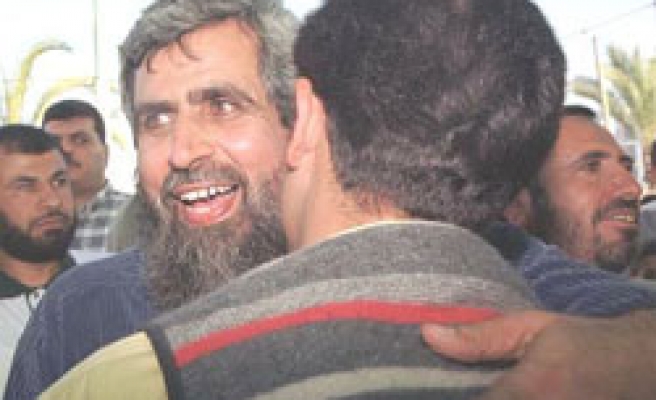 Israeli Foreign Ministry has warned a number of Israeli officials not to visit Spain after an international arrest warrant was issued against them on charges of committing war crimes in Gaza, Israeli newspaper reported.

A Spanish human rights organization filed a lawsuit last week against Israeli officials involved in the assassination of senior Hamas member Salah Shehade six years ago. Sixteen Palestinians were killed in the airstrike in the heart of Gaza.

Former Prime Minister Ariel Sharon is also on the list. During his tenure as prime minister, Sharon gave the army the green light to assassinate the leader of Hamas' military wing.

Spain is a member of the International Criminal Court (ICC) in The Hague and has adopted a law allowing war crime lawsuits to be filed within its borders. According to the ICC's constitution, any of its members have the universal judicial authority to try suspected war criminals, even if they are in another country.