An Israeli actor will play Saddam Hussein in a four miniseries from the BBC and HBO. 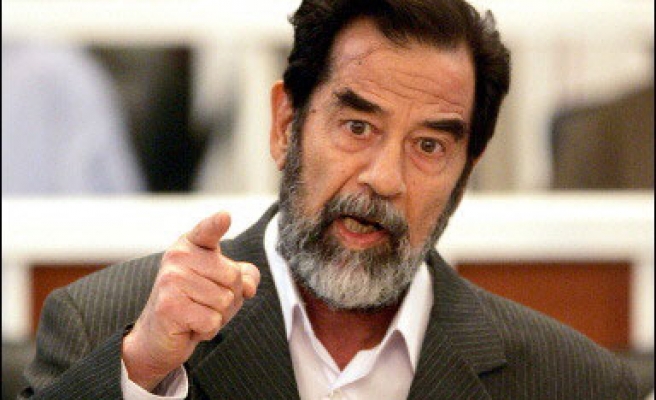 An Israeli actor will play Saddam Hussein in a four miniseries from the BBC and HBO.

“Between Two Rivers” will detail the inner workings of Saddam’s family and his relationship with his closest advisers. Shooting starts this summer in North Africa.

Naor is perhaps best known for his role in “Munich,” in which he played an economics lecturer at the Sorbonne who is assassinated by the Israeli Mossad.

Aghdashloo, Oscar-nominated for “House of Sand and Fog,” will play his wife Sajida. Stephen-Daly (U.K. TV series “The Bill”) will play another wife, Samira.

Another Israeli actor, Uri Gavriel (“The Band’s Visit”), has been tapped for the role of Ali Hassan al-Majid, Saddam’s cousin, who also is known as “Chemical Ali.” (He was sentenced to death by an Iraqi high court over the weekend.) Last Mod: 26 Haziran 2007, 14:15
Add Comment