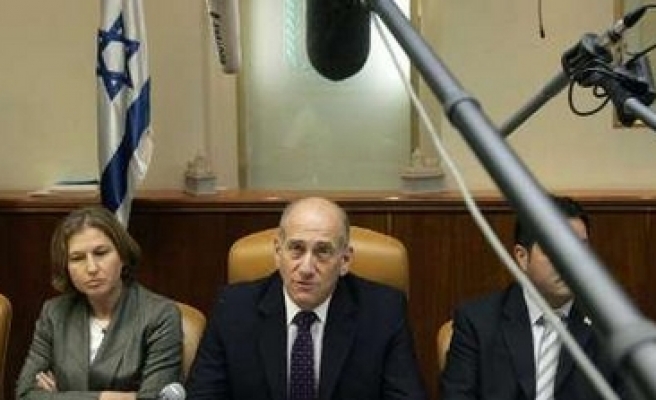 Israeli Prime Minister Ehud Olmert asked the Cabinet to release the funds in support of Abbas. The vote came a day ahead of Olmert's meeting in Egypt Monday with Abbas, President Hosni Mubarak of Egypt and King Abdullah II of Jordan.

The main proposal at Sunday's Cabinet meeting was a gradual release of some $550 million tax money that Israel has withheld from the Palestinians since Hamas swept Palestinian parliamentary elections in January 2006.