A former senior Israeli diplomat has asserted that Syria is ready to cut its close relations with Iran in return for financial and military backing from the United States, the Sunday Telegraph reported. 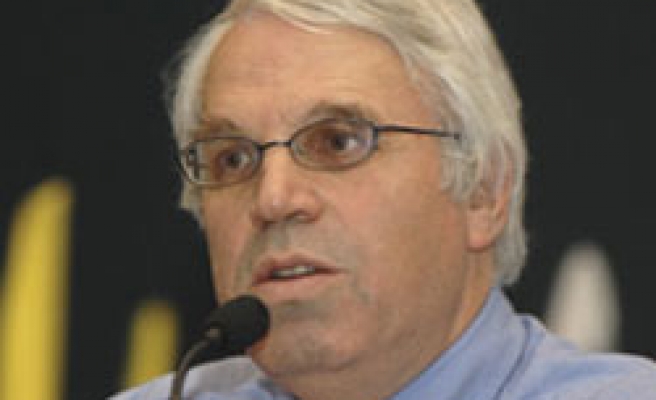 Alon Liel, a former director general of the foreign ministry, told the British newspaper that Syrian President Bashar Assad is increasingly open to a peace deal with Israel which would greatly weaken Iran's influence in the Middle East.

The Sunday Telegraph reported that Liel, who has been engaged in low-key "second track" discussions with Syrian representatives for many months, has said the prospect of an agreement with Syria was growing, though a new U.S. president might be necessary before a deal could be finalized.

The official's comments came after Syria held a third round of indirect negotiations with Israel in Turkey this week.

A Turkish government source said Thursday that both sides had agreed to hold a fourth round of indirect negotiations in Turkey in late July.

"They are asking not only for the Golan Heights but a change in Washington that will break the Syrian isolation internationally," Liel told the Sunday Telegraph.

"But I also think they will not do it unless they are assured they have an alternative to Iran."