Israeli intelligence agencies are expected to give cabinet ministers a grim assessment of the threats facing the occupied Palestine. 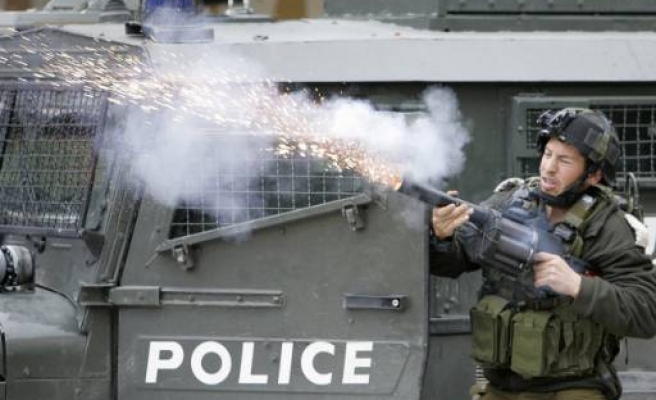 "The intelligence will paint a bleak picture of the strategic threats surrounding Israel," one senior Israeli official said.

The agencies -- including the military Aman, domestic Shin Beth and external Mossad -- will present their annual report at the weekly cabinet meeting chaired by prime minister Ehud Olmert.

The assessment comes just days after the attack in al-Quds, when a Palestinian gunman shot dead eight students at a Jewish theological school on Thursday.

Olmert said at the start of the meeting that the Zionist regime was capable of facing any menace.

"There are threats, there are fears and there are dangers, but the fact that today we will discuss mainly these issues does not mean we do not have responses," Olmert said.

"Israel can respond to all threats and can answer all the dangers and has the knowledge, courage and strength to face anything that might threaten its citizens and security."

A war ministry official said the report will say that Iran is operating through the Shia Muslim Hezbollah group in Lebanon and the Islamic Resistance Movement (Hamas) in the Gaza Strip and the occupied West Bank.

"Iran's presence and threat is felt both in Lebanon, Gaza and the West Bank" through its proxies, the official said on condition of anonymity.