At least five Israeli legislators have announced that they will boycott German Chancellor Angela Merkel's address to the Knesset in German Tuesday afternoon. 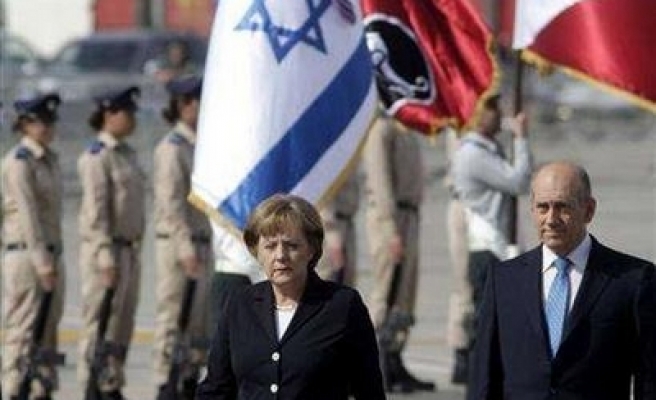 Israel Radio reported Shelly Yachimovich, of the coalition Labour Party, said she would stay absent from the speech to the 120-member Israeli parliament because it was "insensitive" toward Holocaust survivors to hold it in German, "the language of their torturers - SS officers, camp commanders and the Gestapo."

Germany is a "friend of Israel," but the feelings of the survivors should be taken into consideration, said Yachimovich, the daughter of Holocaust survivors.

Two lawmakers of the opposition hardline Likud party and two of the ultra-right, religious National Union also said they would boycott the address, with three saying they would stay absent and one, Arieh Eldad of the National Union, announcing he planned to walk out of the room in protest.

"It's very hard hard to hear the German language in the Knesset. We want to remind (people) that despite the fact that Germany today is indeed showing friendship toward Israel, we remember what had happened," Yitzhak Levy, of the same party, told Israeli media.