The Jerusalem District Court sentenced Sunday an ultra-Orthodox legislator to 18 months in jail after convicting him last month of bribery, fraud and breach of trust. 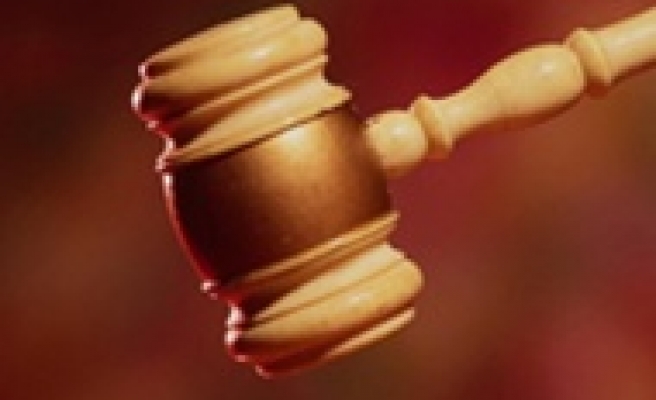 The Jerusalem District Court sentenced Sunday an ultra-Orthodox legislator to 18 months in jail, and ordered him to pay a fine of 80,000 shekels (23,000 US dollars), after convicting him last month of bribery, fraud and breach of trust.

Shlomo Benizri's offences, which he committed between 1996 and 2001, when he served as Health M and as Labour Minister, also constitute "moral turpitude", the court ruled, meaning that under law the lawmaker from the Shas party has to resign from the Knesset.

Israeli media reported that the State prosecutor had asked that Benizri be given a seven-year prison sentence, the maximum allowed under the law for bribery offences.

Benizri was indicted two years ago for passing advance information to building contractor Moshe Sela, including details on the quota of foreign labourers expected to arrive in Israel.

In return, said the prosecution, he received perks worth millions of shekels, including large sums of money, expensive furniture, cleaning services, electrical appliances and help in expanding his apartment.

Benizri, who said after sentencing that was persecuted and innocent, has announced his intention to appeal.