Prime Minister Ehud Olmert said he would resign once his ruling Kadima party picks a new leader in September. 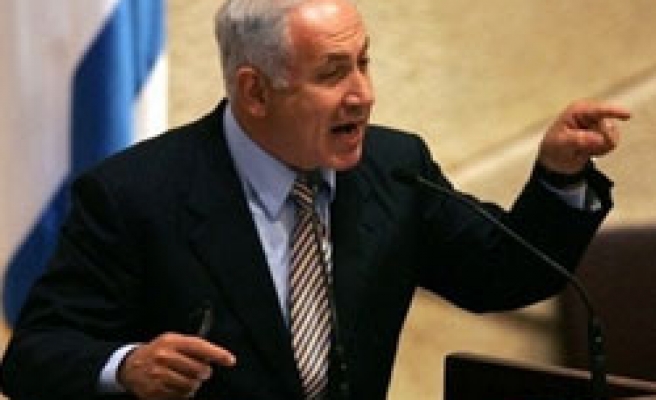 "This government has reached an end and it doesn't matter who heads Kadima. They are all partners in this government's total failure. National responsibility requires a return to the people and new elections," Netanyahu, whose opposition party leads in recent opinion polls, told Israeli Radio.