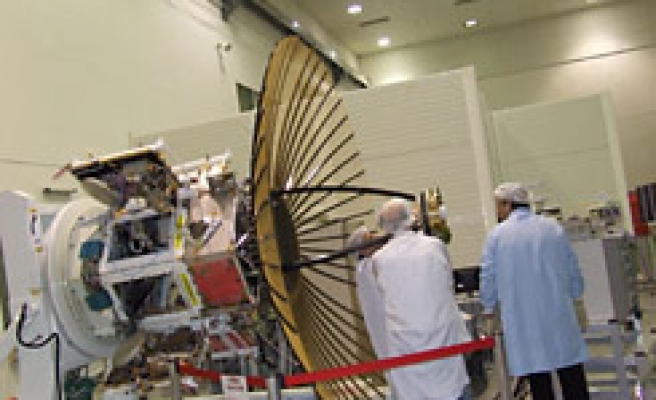 "The preliminary launch has been delayed by 24 hours for technical reasons. The launch rocket is to remain at the launch pad," the agency quoted an unnamed source at Baikonur as saying.

The launch -- run by US-based consortium Sea Launch in cooperation with Moscow-based Space International Services -- is to be the first of an upgraded three-stage version of the Zenit from a land launch pad.

The previous version was launched from a marine launch pad in the Pacific Ocean.