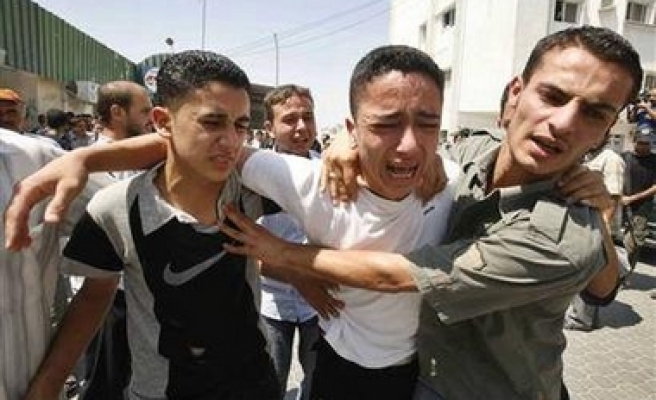 An Israeli soldier was seriously wounded earlier on Wednesday by Palestinian fire during an army incursion of several hundred metres into Gaza, west of the Kissufim border crossing, said the army spokesman.

The Israeli military also said that it had arrested 15 Palestinians overnight during operations across the West Bank. Last Mod: 20 Haziran 2007, 19:51
Add Comment