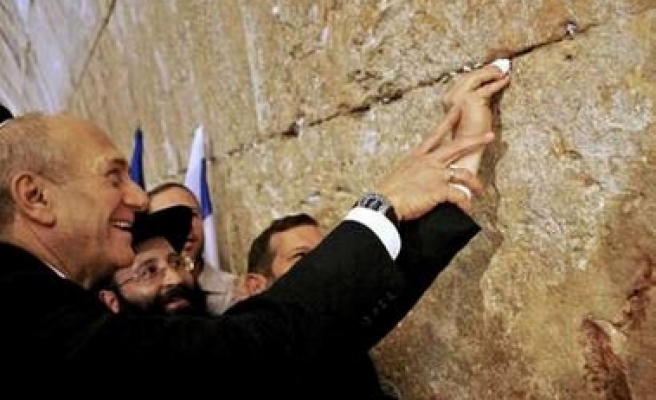 Officials say the decision is necessary to stop rocket attacks on southern Israel, but the operations have been condemned by human rights groups for putting Palestinian civilians at risk.

The move comes after the Israeli army said Palestinian groups fired five rockets from the Gaza Strip on Sunday, but reported only one impact inside Israel.

Yitzhak Herzog, the welfare minister, said: "For several hours the security cabinet discussed the very complex security situation in the Gaza Strip and its implications in Egypt's Sinai and in the West Bank.

"We devoted considerable attention and a number of analyses during this discussion... The cabinet will be attentive about stopping rocket fire from this territory and weapons smuggling from Sinai," he told local media.

Eli Yishai, the trade minister and a member of the security cabinet, said before the meeting: "We should concentrate on bringing order through targeted killings, the destruction of infrastructure and of military headquarters."

Military officials said about 300 rockets have been fired into Israel since a November ceasefire.

Despite constant aerial surveillance and regular ground incursions into launch areas, the Israeli military has failed to prevent rocket attacks from sites within striking distance.

Benjamin Ben-Eliezer, the national infrastructure minister, said: "It was decided there will be more liquidation fire against "terrorists" and I think this will limit the damage [on Israel from the rocket attacks]."

The al-Aqsa Martyrs Brigades, affiliated to the Fatah party led by Mahmoud Abbas, the Palestinian president, said it was ordering its Gaza fighters to go on alert over a "threatened" Israeli operation.

Armed groups in Gaza fired some 1,025 rockets in 2006, according to Lindenstrauss's report.

Thousands of projectiles have been fired over the past six years, killing 10 people in Israel and causing damage. Last Mod: 14 Mayıs 2007, 15:36
Add Comment