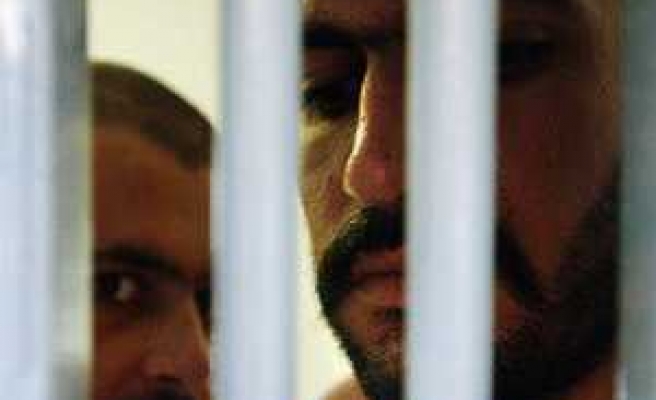 Israel's Supreme Court in 1999 outlawed what the Shin Bet called "moderate physical pressure," such as sleep deprivation, exposure to extreme temperatures and tying up detainees in painful positions.

Despite the ruling, prisoners are shackled to chairs in painful positions for protracted periods of time and subjected to humiliation, swearing and threats by the interrogators, the report said.

"Their purpose is to break the interrogees' spirit and as such, they contradict the Supreme Court ruling and constitute prohibited ill-treatment under international law," the report said.

Routinely the prisoners are held in appalling conditions, which include isolation and sensory deprivation.

No criminal investigations have been opened against the Shin Bet even though 500 complaints have been filed since 2001, the groups said.

Israel's Justice Ministry, which oversees investigations of security services, claimed in response to the report that the Shin Bet investigations are "performed in accordance with the law." The report is "fraught with mistakes, groundless claims and inaccuracies," the ministry said.
Last Mod: 06 Mayıs 2007, 14:01
Add Comment