Istanbul's governor said on Monday "we had intelligence that marginal groups would do provocative actions by using guns." 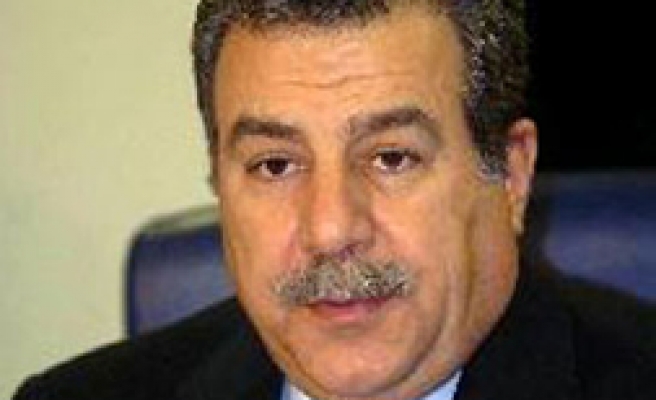 Istanbul's governor has rejected calls from the country's leading trades unions to be allowed to stage a massive rally in the city's Taksim Square as part of events to mark May Day.

On Monday, Guler said that "we had intelligence that marginal groups would do provocative actions by using guns."

Governor Muammer Guler also said that Taksim Square was not among the places deemed as appropriate for the holding of such celebrations.

"Therefore it is impossible to hold May Day celebrations in Taksim Square," Guler told a press conference in Istanbul.

Guler also announced that a criminal complaint had been lodged against unions, which last week announced they would hold the May 1 rally in Taksim with or without official permission.