Istanbul to be financial center of Turkey: Minister

Turkey's State Minister said that timing of the project, will make Istanbul a financial center, was very right after the mortgage crisis in the United States. 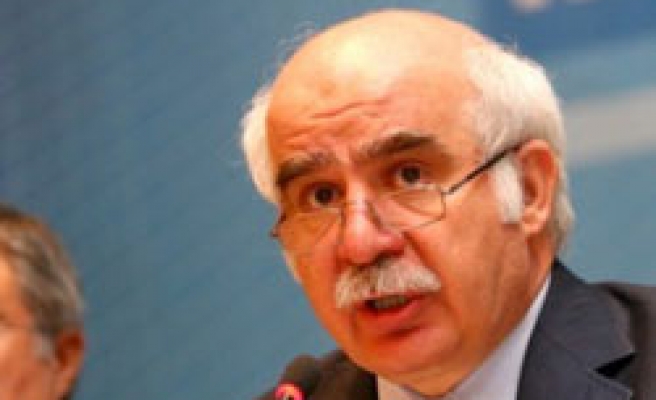 A Turkish minister said on Thursday that making Istanbul a financial center would contribute to development of not only this city, but also Turkey.

Turkey's State Minister & Deputy Prime Minister Nazim Ekren talked about a project to make Istanbul a financial center in an economic and social council meeting in this city, and said that the project would contribute to development.

"It will also help Turkey gain a global prestige," he also said.

Ekren said that the timing of the project was very right after the mortgage crisis in the United States.

Istanbul is a city where 20 percent of Turkey's total population is living. Its population has been up by 10-folds since 1950 and almost 15 million people are residing in this city.

Ekren said that Istanbul was providing one-fourth of the gross domestic product (GDP), 38 percent of overall industrial income, more than half of services, and 40 percent of tax revenues.

"Istanbul can be a financial, cultural and logistic center of Turkey, thanks to its unique geographical location; rich historical, cultural and architectural heritage; giant infrastructural investments; economic links with Europe, Asia and the Balkans; and relatively cheap labor force," the minister said.

Ekren also said that the government was planning to establish a development agency in Istanbul within this year.