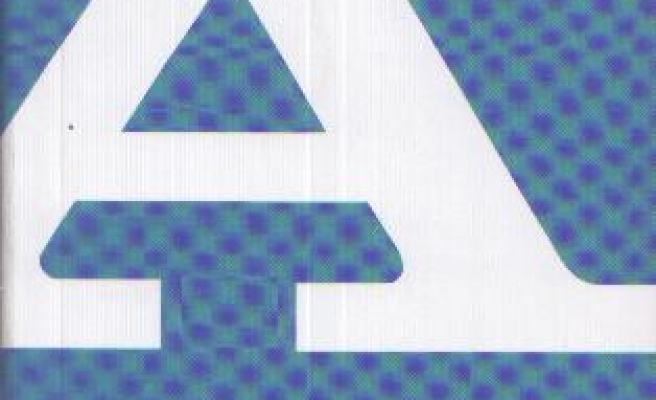 Istanbul can no more be defined as "the exotic heaven" of the 19th century today with its 10 million population, Fulvio Irace wrote in the editorial column of the May edition of Abitare.

According to Irace, Istanbul is a "zip" between the East and West. "It is the metropolis of 19-year-old people and the middle aged. It is a metropolis of teenagers, artists and intellectuals. It is attractive as the Barcelona of the Middle Age," Irace commented.