Italian archbishop attacks use of troops in cities

Milan's archbishop has attacked the Italian government's plan to use soldiers to patrol cities in an effort to curb crime. 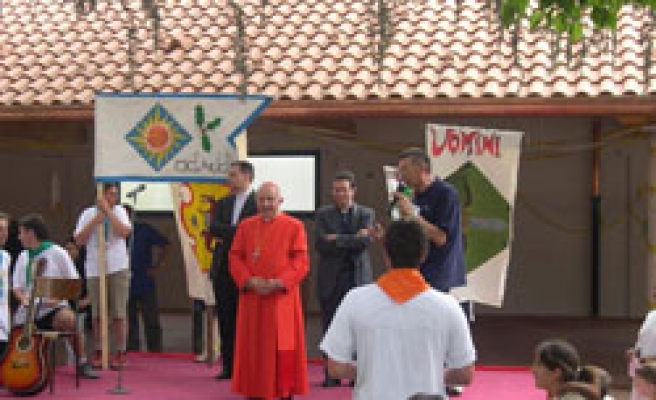 Milan's archbishop has attacked the Italian government's plan to use soldiers to patrol cities in an effort to curb crime, saying it would only heighten fear.

Prime Minister Silvio Berlusconi's conservative government, which won April's parliamentary election by promising a tough line on immigration and crime, wants to deploy up to 3,000 soldiers in difficult urban areas to bolster the police force.

"Militarising the cities serves only to heighten the sense of loss and fear," Cardinal Dionigi Tettamanzi, who is Milan's archbishop, was quoted as saying by La Repubblica daily on Saturday. "Because fear does not go away through a law decree."

The plan to use troops in cities is expected to become law as part of a decree to be approved by the Senate next week. It has been criticised by the centre-left opposition and major trade unions, who fear a "militarisation" of the streets.

The government says the move will not be permanent and the sight of a soldier in uniform could be enough to dissuade crime.