Italian artist Pippa Bacca who was raped and murdered turned out to have photographed all drivers of the cars she got on. Among these drivers is the murderer Murat Karataş. 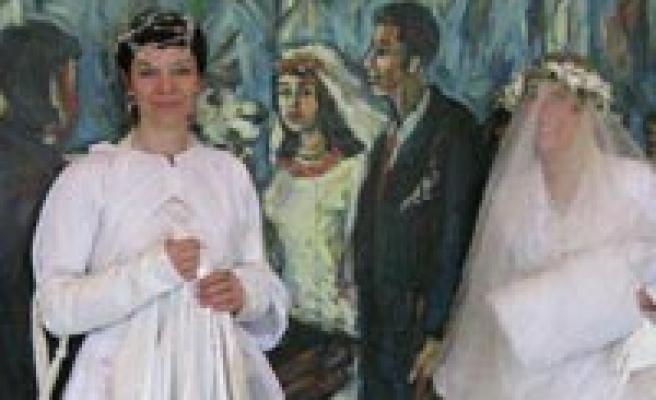 Italian artist Pippa Bacca who took pictures of the car drivers picking her up on the way took photograph of her murderer Murat Karataş, Sabah said.

Pippa Bacca had started her tour in white wedding dress for world peace from Milan to Israel. Pippa had taken photos of the car drivers she hitchhiked on her way. Bacca had also photographed Murat Karataş who raped and murdered her. The police seized the camera in Murat Karataş's house and started an investigation on the photographs.

Pippa's sister, Antonietta Pasqualino, told that her sister had been to Turkey before and she had been very impressed by the land. Pasqualino said: "she had been telling about Turkey a lot; she was so impressed."
Last Mod: 14 Nisan 2008, 11:32
Add Comment