Italian diplomat is a career diplomat and former director of the OSCE's Conflict Prevention Centre in Vienna. 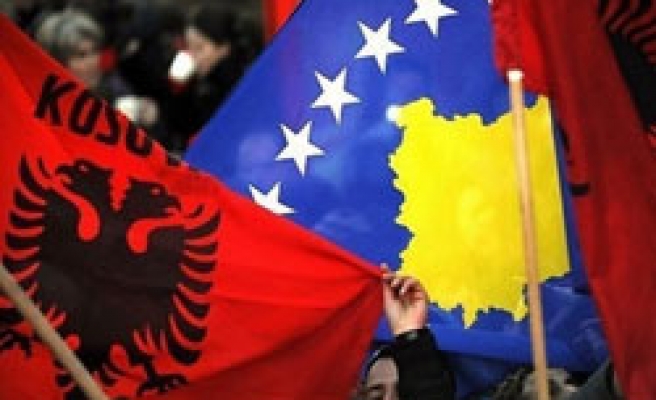 The United Nations is expected to name Italian diplomat Lamberto Zannier this week as the new head of its Kosovo mission, a senior U.N. official said on Tuesday.

Zannier takes over from German diplomat Joachim Ruecker as part of a planned "reconfiguration" of the mission after Kosovo Albanians declared independence from Serbia in February and won recognition from major Western powers. Russia opposes secession.

"The appointment should be made this week," a senior U.N. official told Reuters on condition of anonymity. "The planned arrival is on Friday."

Zannier is a career diplomat and former director of the OSCE's Conflict Prevention Centre in Vienna.

He becomes the seventh special representative of the U.N. secretary-general in Kosovo since NATO bombs drove out Serb forces in 1999 to halt the killing and ethnic cleansing of Albanians.

The West had hoped Ruecker would be the last.

But U.N. veto holder Russia, which backs Serbia in opposing Kosovo's secession, has blocked the withdrawal of the mission.

Instead, Secretary-General Ban Ki-moon last week put forward proposals to "reconfigure" the mission, allowing it cede certain powers to Pristina and for the European Union to take over policing and justice oversight.

It remains uncertain how his proposals will be implemented on the ground, with Serbia and Russia still insisting on Security Council authorisation.

Whatever the solution, Kosovo faces a complicated web of international oversight that could hamstring its leaders for years to come.

The EU had hoped to have a 2,200-strong police and justice mission up and running by June 15, when Kosovo's first state constitution entered into force.

It currently has only around 300 staff on the ground, and there is no immediate prospect of it deploying in the north, where hostile Serbs say the mission is illegal.