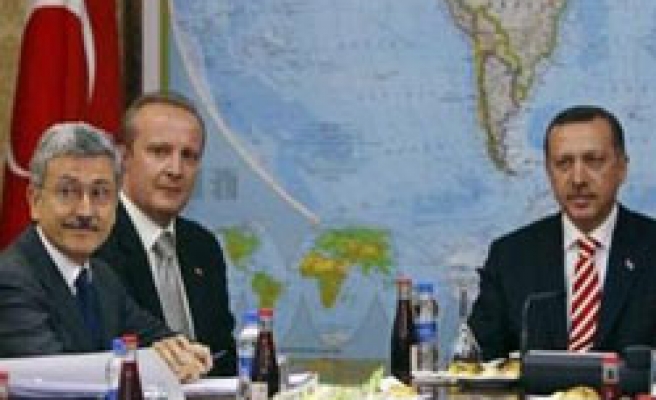 "We are here to convey a message to all political forces and most of all to the public opinion: dialogue must continue in view of a possible, if not upcoming, integration of Turkey in Europe," D'Alema said after meeting Erdogan.