Italian converts to Shiism will on Friday appear in a programme that forms part of the first series about them to be aired by the Iranian Arabic language TV channel al-Kawathar. 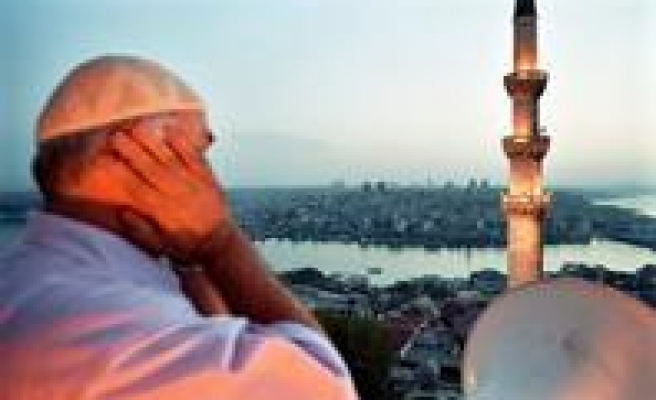 Italian converts to Shiism will on Friday appear in a programme that forms part of the first series about them to be aired by the Iranian Arabic language TV channel al-Kawathar.

'The Righteous Path' will be broadcast at 15.30 local time and repeated on Saturday at 10.30 local time. "It focuses on the daily lives of eight Italians who converted to the Shiite form of Islam," convert Hussain Morelli told Adnkronos International (AKI).

In a series of interviews, the Italian converts describe the reasons for their conversion and the changes it has brought to their daily lives. Interviews with the converts are spliced with footage showing them in their workplaces or at home, where their parents and spouses also speak to al-Kawathar.

The programme airing on Friday is the third in a series that began on 1 June. The previous programmes provided extensive coverage of the Imam Mahdi Muslim Association, of which Morelli is a spokesman and which all the converts are involved in. Earlier episodes showed Muslims praying at the Shiite Islamic Centre in the Italian capital Rome, and cultural, social and political activities, such as fundraising and collection of medicines for the Lebanese population organised during Israel's attack last July against Lebanese Shiite group Hezbollah.

A further five episodes in the series are due to be broadcast in Italian with Arabic subtitles. Shortly after 'The Righteous Path's is screened, al-Kawathar will broadcast live Friday prayers from Tehran's mosque. Last Mod: 22 Haziran 2007, 13:12
Add Comment