In the period of Italian colonialism in Libya is estimated that tens of thousands of Libyans died in Italian concentration camps and warplanes also dropped mustard gas bombs against Libyans, killing an unknown number. 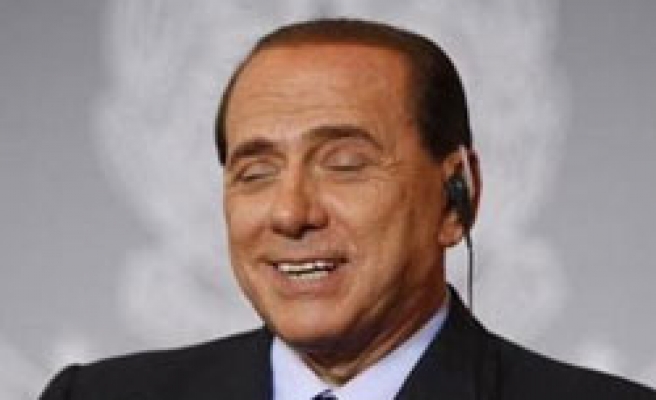 Both leaders are expected to discuss the subject of immigration, as Libya is one of the main departure points for migrants trying to reach Italy.

On Monday an Egyptian security official revealed that a boat carrying 150 illegal immigrants on their way to Italy sank near the Libyan coast on 7 June.

Libyan authorities have so far recovered 40 bodies from that boat, while over 100 people are still missing.

Berlusconi and Gaddafi are also due to sign a treaty of collaboration and friendship when they meet at the end of the month.

The treaty is aimed at closing the dark chapter of Italian colonialism in Libya, which lasted from 1911 until 1943.