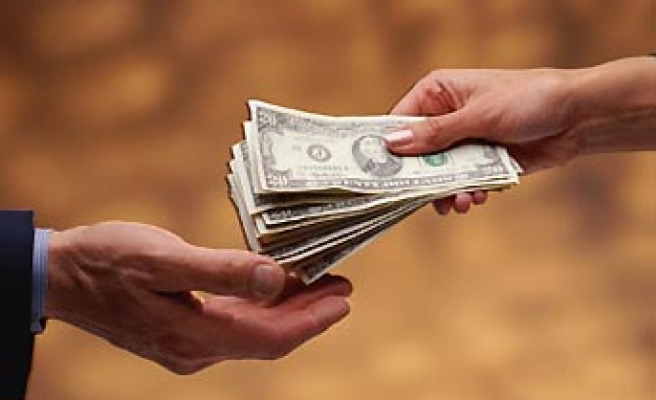 Del Turco did not immediately comment through his staff or a lawyer. Prosecutors said in a statement that he was being held in jail provisionally along with five other suspects. Another four suspects were placed under house arrest.

Del Turco has not been charged with a crime, but is suspected of corruption and criminal association, prosecutors said.

Del Turco was Italy's finance minister from 2000 to 2001 under centre-left former Prime Minister Giuliano Amato. He was also once a senior labour leader at CGIL, Italy's largest union confederation.

Berlusconi has long accused prosecutors of launching politically motivated investigations against him and is pushing legislation that would give him immunity from prosecution during his term in office. He also wants parliament to approve a law that would suspend non-urgent cases for a year, something the centre-left has opposed.