The Carabinieri, Italy's gendarmerie, are the most prominent of several national police forces. 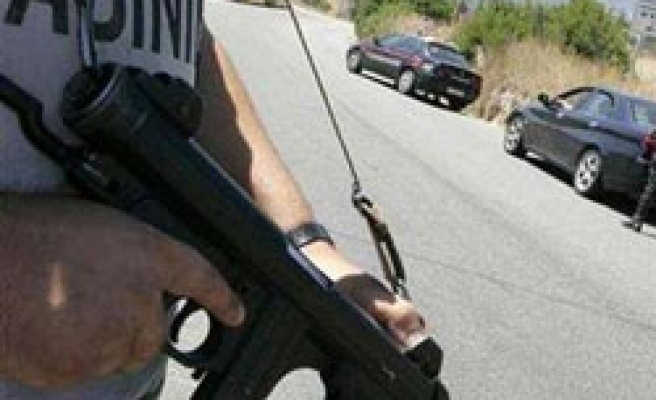 Italy's highest court has ruled that the nation's paramilitary police, the Carabinieri, must not have extra-marital affairs to avoid sullying the force's name.

The ruling stemmed from one Carabiniere's appeal against a lower court ruling sentencing him to four months in jail for insulting and threatening to throw a desk at his boss, who had asked the policeman to break off an affair with a married woman.

Italy's Court of Cassation agreed that any affair is a private matter, but noted that the military police were called to "exemplary conduct and could not bring discredit to the armed forces with extra-marital relationships".

The Carabinieri, Italy's gendarmerie, are the most prominent of several national police forces. Their motto is "Faithful through the centuries".