Most Italians believe the cause of the crash, which has been the subject of a film, a museum display and numerous books, was covered up for security or military reasons. 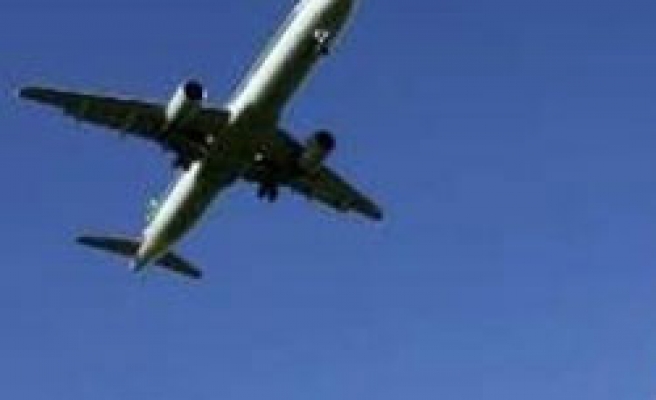 Rome prosecutors have reopened a probe into a mysterious plane explosion off Sicily in 1980, after former Italian President Francesco Cossiga said the plane was hit by a French missile, Italian media reported on Sunday.

No one was available at the Rome prosecutor's office to confirm the report in Italian newspapers.

A Rome court last year closed the case by acquitting two former air force generals of giving false information about the disaster that killed 81 people when the plane plunged into the sea off the island of Ustica, near Sicily, 28 years ago.

Various theories have circulated over the years as to what caused the crash, ranging from the plane being caught in a dogfight between NATO aircraft and a Libyan jet to it being shot down by a missile after it was mistaken for an enemy jet.

Cossiga told Italian television earlier this year that he and former cabinet undesecretary Giuliano Amato were told by Italian secret service agents that a French aircraft had launched the missile in an apparent attempt to hit a nearby plane believed to be carrying Libyan leader Muammar Gaddafi.

Media reports based on radar monitoring data have said fighter jets from several NATO nations were in the area at the time of the crash, possibly following a Libyan MiG that was trying to evade radar control by flying close to the civilian plane.

Most Italians believe the cause of the crash, which has been the subject of a film, a museum display and numerous books, was covered up for security or military reasons.