Italy's Berlusconi 'a clown like Bush,' says US writer

Italian prime minister-elect Silvio Berlusconi is "a clown like George W. Bush," US author Erica Jong was quoted as saying during a visit to Rome on Tuesday. 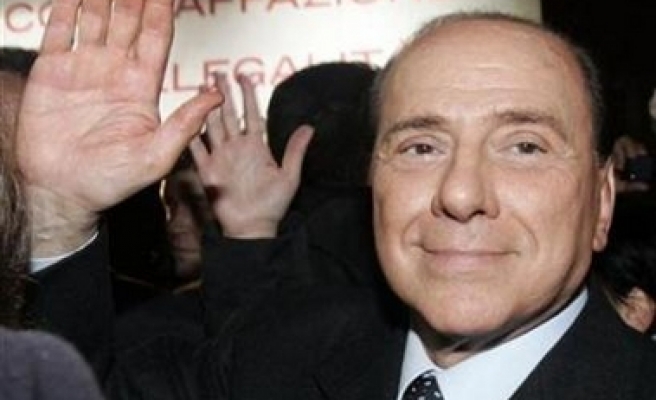 "It's incredible that people have elected him for a third time," Jong said of Berlusconi, according to the ANSA news agency.

"Both of our countries have governments led by people who are incompetent," said Jong, a New York-born author best known for her best-selling first novel, "Fear of Flying."

"They don't know anything about foreign politics, they don't understand people's problems, or seriously deal with the issue of security," she said. "People could elect Tom Cruise or Paris Hilton -- it would be the same."

The success of people like Berlusconi and Bush, she added, was because people feared intellectuals.

"In fact, Berlusconi is an ordinary man and worthless intellectual," Jong said of the conservative Italian leader voted in for a third term as prime minister in Sunday-Monday elections.

Since bursting on the political scene in 1993, Berlusconi has become notorious for making a series of gaffes, just like Bush, whom he supported during the US-led invasion of Iraq five years ago.

In 2003, Berlusconi sparked outrage when he told a German member of the European parliament he would have been "perfect" for the role of a guard in an Italian film about a Nazi concentration camp.

More recently during election campaigning, Berlusconi advised a student she should marry to solve her financial woes.

"The best thing would be for you to find a millionaire," he told 24-year-old Perla Pavoncello on a television programme.