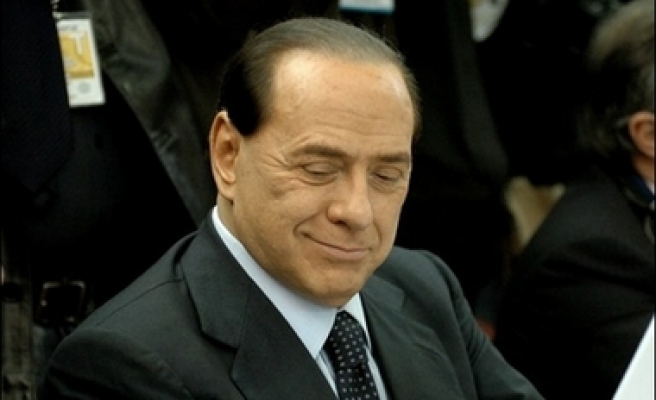 A Milan appeals court upheld a ruling in December 2004 in which Italy's richest man was accused of bribing judges to prevent the takeover of food company SME by his business rival Carlo de Benedetti in 1985.

Several other people including judges and Berlusconi's former lawyer Cesare Previti were convicted in the case.

Prosecutors had sought a five-year prison sentence for Berlusconi.

Previti, 72, is serving a six-year sentence for corruption under house arrest instead of in jail because of his age. Last Mod: 27 Nisan 2007, 18:36
Add Comment