Syria and Japan signed an agreement on Tuesday. 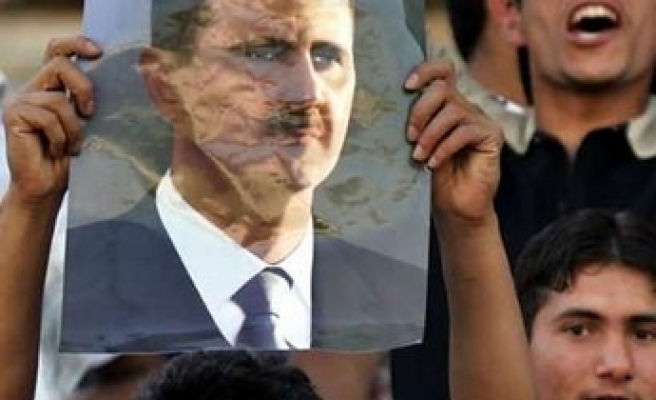 Syria and Japan signed an agreement on Tuesday according to which Tokyo would provide more than four million US dollars to upgrade hard waste treatment systems.

A memo for providing the aid was signed by Hilal Al-Atrash, the minister of domestic administration and the environment, and the Japanese first deputy foreign minister, it was officially reported.

The accord stipulates providing Damascus 4.4 million US dollars worth of a grant for upgrading the system for treating discarded solid items. Last Mod: 26 Haziran 2007, 15:17
Add Comment