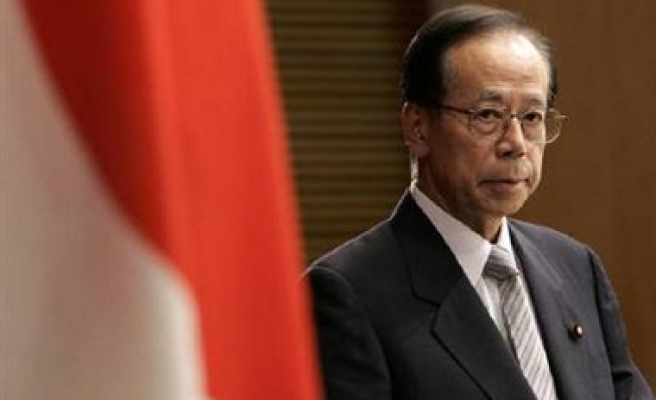 Japan's dispatch of air force troops to Iraq breaches the country's pacifist constitution, a court said on Thursday, but the government said the court's comments will not affect the current dispatch.

Japan has about 210 air force personnel in Kuwait, from where they airlift supplies to the U.S.-led forces in Baghdad and other regions of Iraq.

More than 1,100 people, including a former Japanese ambassador to Lebanon, had brought a suit demanding that the dispatch be suspended and seeking damages of around $100 per person, a spokesman for the Nagoya District Court said.

The court dismissed the case itself, saying it could not rule on the suspension of the dispatch and that the plantiffs did not suffer psychological damage, the spokesman said.

But it appended a comment saying that the dispatch violated Article Nine of Japan's 1947 constitution, which renounces war and forbids the use of force to settle international disputes, as well as a special law that enabled the country to send troops to Iraq while limiting their activities to non-combat regions, he added.

"We will consult with the related ministries as to whether legal measures such as an appeal are necessary, but this will not influence the current activities of the air force in any way," Chief Cabinet Secretary Nobutaka Machimura said.

The defence ministry said it could not comment on the case until it checks the ruling.

Japan withdrew some 600 ground troops from the southern Iraqi city of Samawa in 2006 after a non-combat mission lasting more than two years.

But it was opposed by many at home for stretching the limits of the constitution.