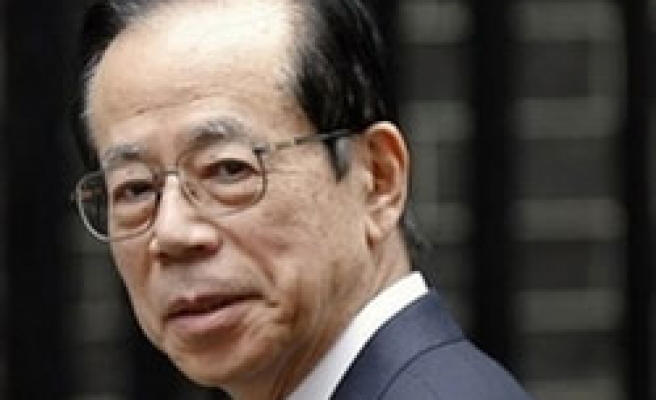 Japan has dropped a plan to send ground troops to Afghanistan after the ruling coalition failed to reach a consensus due to fears over the continuing violence in the area, Japanese media said on Friday.

Hard-pressed by the length of the campaign, the United States and NATO called on Japan to expand its support for military activities in Afghanistan, which currently consists of a naval refuelling mission in the Indian Ocean, the Asahi newspaper said.

Japanese Prime Minister Yasuo Fukuda was quoted as saying last month that Japan could send ground troops. But fact-finding missions dispatched to the area determined that the level of violence would make it difficult for Japan to provide troops or equipment such as aircraft, the Asahi and Kyodo news agency said.

Japan's military activities are strictly curtailed by a U.S.-drafted pacifist constitution and troops may only be dispatched overseas to areas defined as "non-combat" zones.

While dropping the plan for more military support, the government intends to continue the refuelling mission, whose mandate expires in January.

Last year the ruling coalition faced a battle with the opposition-dominated upper house over renewing the mission, which the leader of the main opposition Democratic Party's leader Ichiro Ozawa said breached the constitution.

Fukuda forced the renewal bill through by passing it a second time in the lower house with a two-thirds majority, but even this would not be possible for any legislation that did not have the support of New Komeito.
Last Mod: 18 Temmuz 2008, 12:12
Add Comment