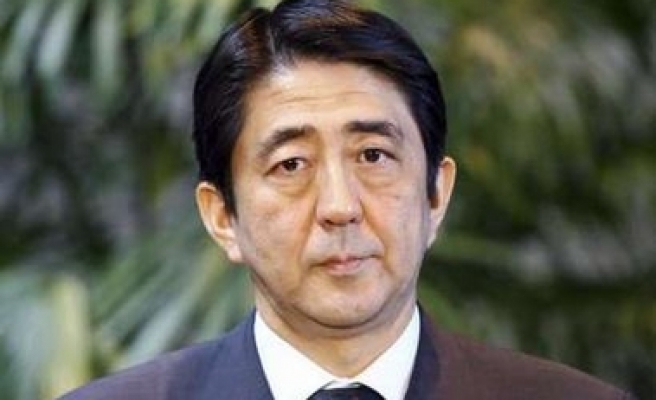 Only 32 per cent of voters who responded to a weekend survey by the Mainichi newspaper backed Abe, down 11 points from April, while a separate poll by the Nikkei business daily put the prime minister's support rate at 41 per cent, down 12 points.

Abe's administration has come under fire after the Social Insurance Agency, which manages the pension system, acknowledged that data on 50 million premium payments had been mixed up, meaning some people are probably getting smaller pensions than they are entitled to.