Japan suicides near record high in 2007

Over 33,000 people took their lives in Japan last year, topping 30,000 for the tenth consecutive year despite a government campaign to reduce what is one of the highest suicide rates in the world. 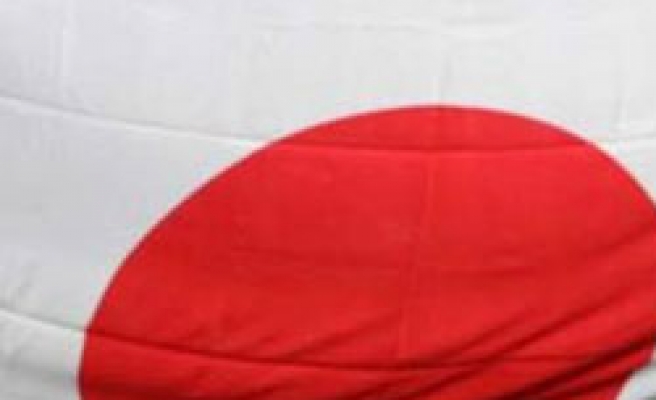 A report issued by the National Police Agency on Thursday showed that 33,093 people killed themselves in Japan in 2007 -- the second-largest number on record after 34,427 in 2003 -- mostly because of debt, family problems, depression and other health issues.

There was also a leap in the number of suicides involving toxic hydrogen sulphide gas made from household detergents, a previously obscure method that is spreading rapidly as Internet messages tell victims how to produce the poison at home.

"This extremely regrettable situation has been going on for a long time," chief government spokesman Nobutaka Machimura said of the data.

"It's a very hard problem, but we want to do as much as we can."

The number of suicides shot up in Japan after the 1980s economic bubble burst, leaving many out of work and in debt. Suicides by those aged 60 and above rose by 9 percent to around 12,100 last year, while those by teenagers decreased slightly.

From January to May this year, close to 520 people committed suicide using hydrogen sulphide gas. There were only 30 cases involving the gas in the same period in 2007, the report showed.

Hundreds of people have been evacuated from houses contaminated by the fumes generated in such suicides. Police have urged Internet service providers to delete the instructions for producing the gas from websites.

Japan, which has the second-highest suicide rate in the Group of Eight nations after Russia according to the World Health Organisation, has also been trying to tackle the root of the problem.

In June 2007, the government pledged to cut its suicide rate by more than 20 percent by 2016. Welfare workers, however, say the problem is complex and solving it will take time.

"We're thankful the government thought they need to do something about it, but they don't quite know what is actually going on," said Yukiko Nishihara, founder of Befrienders Worldwide Suicide Prevention Center.

Akita prefecture in northern Japan, which has had the highest rate of suicides in the country for the last 13 years based on a separate welfare ministry survey, has been running a suicide prevention programme since 2000.

"People used to say 'why do we have to use tax money to deal with suicides, when this is an individual problem?'" Akira Sato, an official at Akita prefecture, said.

"But unless the entire community understands that this is an issue, it can't be solved."

Akita has been sending health care workers to homes of elderly people to check on their mental health and protect them from becoming isolated, Sato said.

Akita is also planning to work closely with programmes that support people in debt, for example by providing psychological assistance, he added.

"Unlike certain illnesses, the causes of suicides lie in a wide range of social issues," Sato said.

"So what's important is to capture the changes in the society -- for instance the rise in unemployment or escalation of debt -- and to continue taking new measures that match such changes."