Japan to send troops to Sudan over UN mission 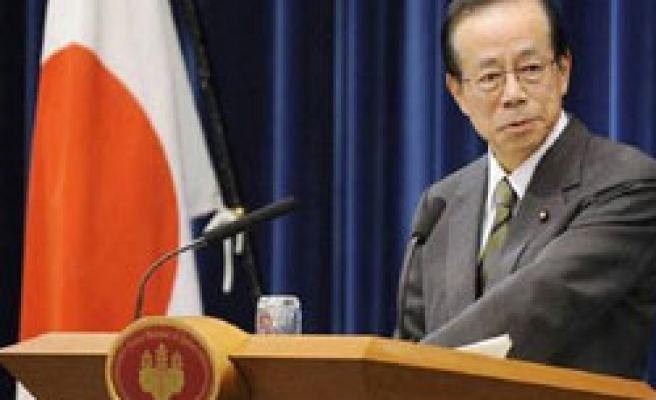 Japan is to send a fact-finding team to Sudan this weekend to prepare the way for a planned dispatch of military personnel to a United Nations mission in Khartoum, government officials said on Friday.

The U.N. mission has the task of monitoring a peace agreement in Sudan following a north-south conflict that claimed two million lives.

Japan, whose U.S.-drafted pacifist constitution bans it from taking part in conflicts abroad, is cautious about dispatching troops overseas.

The team of 11 Japanese officials, mostly from the defence ministry and armed forces will head for Sudan via Egypt on Sunday, on a week-long trip to survey the situation in Khartoum, a defence ministry spokeswoman said. They may also visit other parts of the country, she said.

Japan announced last month it would send military personnel to take part in the U.N. mission, but domestic media have said the team would consist of only two or three people, who may be dispatched in September.

Government officials said earlier in the year Japan was considering sending hundreds of noncombat troops to Sudan, and the U.N. proposed they take part in a de-mining mission, but no such plan emerged.

Tokyo has been trying to boost its profile in Africa in an attempt to secure access to resources amid competition from Asian rival China.