A panel of Japanese lawmakers approved a two-year extension on Monday of the country's air force presence in Iraq. 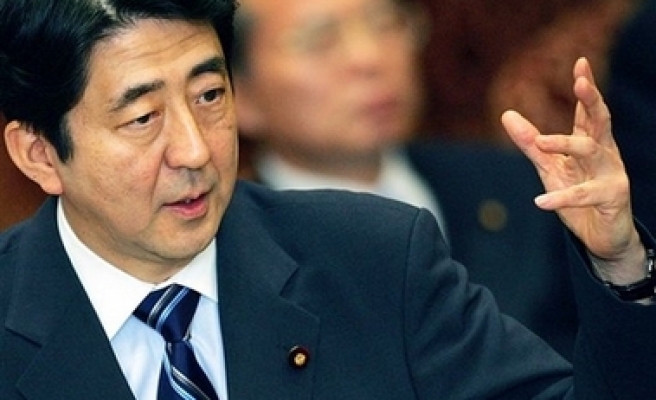 A panel of Japanese lawmakers approved a two-year extension on Monday of the country's air force presence in Iraq.

The approval was a further victory for Prime Minister Shinzo Abe, who is trying to raise Japan's military profile around the world. Earlier Monday, Parliament's upper house passed guidelines for amending the pacifist constitution to possibly allow the military to take on more prominent roles in future conflicts.

Japan backed the U.S.-led Iraq invasion and provided troops for a non-combat, humanitarian mission in the southern city of Samawah beginning in 2004. Tokyo withdrew its ground troops in July 2006 and has since expanded its Kuwait-based operations to airlift U.N. and coalition personnel and supplies into Baghdad.

A plan to extend that mission, which expires on July 31, was approved by the Cabinet in late March, but still requires legislative approval. The extension was approved by a parliamentary panel on Monday and is expected to go before the lower house, the more powerful of parliament's two chambers, on Tuesday.

In October, the panel also approved a one-year extension for its Indian Ocean naval mission supporting U.S.-led troops in Afghanistan.

Japan's constitution bans the use of military force as a means of settling international disputes, and special legislation is needed for Japanese soldiers to participate in peacekeeping and other missions abroad.

If amendments are eventually passed, they would be the first changes made to the 1947 constitution, drafted by U.S. occupation officials in the aftermath of World War II.

Many Japanese credit the charter's pacifist clause with keeping the country out of war since 1945, preventing a resurgence of wartime militarism and allowing Japan to focus on becoming wealthy. Last Mod: 14 Mayıs 2007, 13:09
Add Comment