Iran's border regions with Afghanistan and Pakistan are a major smuggling route for drugs and other contraband. 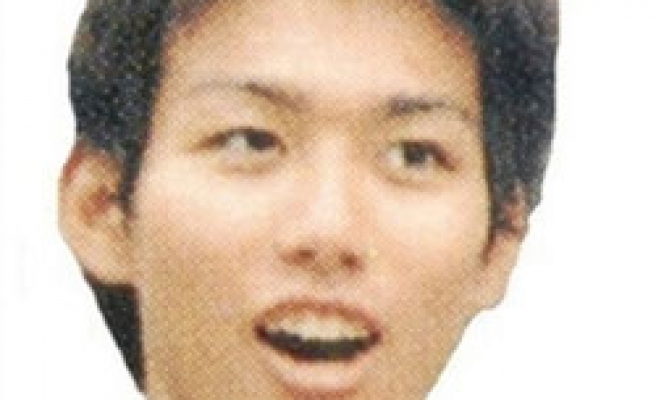 A Japanese tourist who was abducted by bandits in southeastern Iran last October has been freed, Iran's intelligence minister said on Saturday.

The student, 23, abducted while travelling in the southeastern Iranian province of Kerman, was the latest tourist to be seized in a region notorious for clashes between security forces and drug smugglers.

"A Japanese tourist who was kidnapped by drug smugglers and armed bandits in the east of the country ... was released," Intelligence Minister Gholamhossein Mohseni-Ejei was quoted as saying by the official IRNA news agency.

"With the effort and intelligence and operational actions of the anonymous (Iranian) intelligence personnel ... the main elements behind the kidnapping were arrested and those bandits on the run in Pakistan were forced to release the Japanese citizen," the minister said.

Iran's border regions with Afghanistan and Pakistan are a major smuggling route for drugs and other contraband. More than 3,300 Iranian security personnel have died in the region fighting drug traffickers since Iran's 1979 revolution.