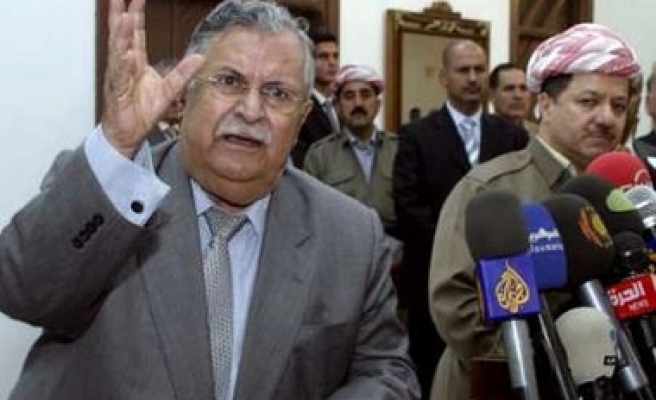 "Four commissions have been set up for this purpose and have been created under a strategic accord signed by both parties under which they will present a single electoral list," Kurdish Democratic Union party, Muhammad Mulla Qader, told journalists.

The announcement of the joint PUK-Kurdish Democratic Union party electoral list has reportedly alarmed smaller Kurdish parties, but Mulla Qader sought to reassure them saying: "The agreement is aimed at unifying the two parties' positions for the benefit of the population of Kudistan. It is not an alliance aimed at anyone and will strengthen the Kurdish party system."

The PUK and the Kurdish Democratic Union party will present a single list of candidates in parliamentary elections due at the end of the year, according to an unnamed independent source.