Jordan's government has signed an agreement establishing a new system for regulating the entry visa process for Iraqis wishing to visit the kingdom. 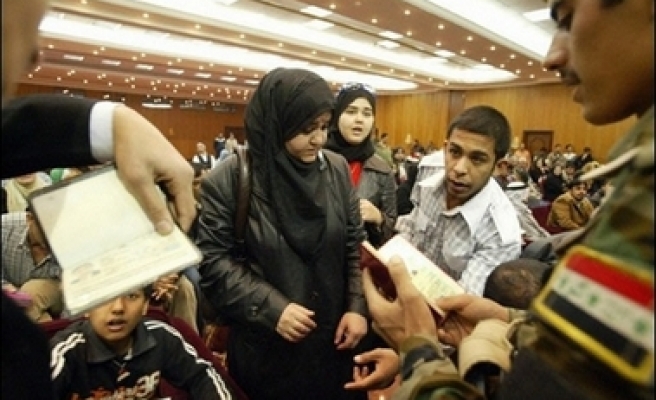 Under the agreement, the specialised firm will receive and submit visa applications under required conditions to the Jordanian authorities.

The process, created in response to a request by the Iraqi government, seeks to regulate the entry of Iraqi citizens into Jordan, al-Fayez said.

Under the agreement, TNT will receive visa applications from Iraqi citizens through its 13 offices available in all of Iraq's governorates, process them and forward them to the Jordanian Interior Ministry, he added.

Under the scheme, applicants will be informed if they are approved or denied entry within between 12 and 14 working days.

The agreement, which will become effective as of April 15, includes special directives on dealing with humanitarian cases and expediting application processing.

According a study conducted by the Norwegian research foundation, Fafo, about 500,000 Iraqi refugees had fled to Jordan since the US- led invasion of their country in 2003.