A Jordanian prosecutor charged far-right Dutch MP Geert Wilders on Tuesday with blasphemy and violation of publishing laws over his anti-Islam film. 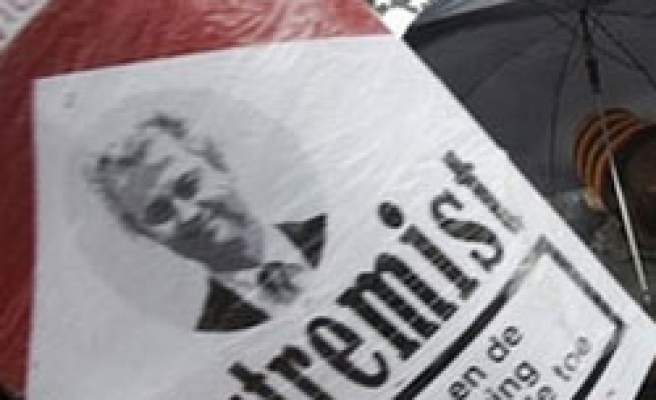 The charges also include defamation and violation of online publishing laws, according to Tarek Hawamdeh, a lawyer for some 30 Jordanian media outlets which filed an official complaint earlier this month seeking court action against Wilders.

"Punishment could be up to three years in jail. Wilders has been summoned to appear before the court. He will be given 15 days to comply, otherwise, an arrest warrant might be issued through the Interpol," Hawamdeh said.

Dutch prosecutors said Monday that the Wilders's documentary, though offensive to Muslims, did not give rise to a punishable offence.

"The kingdom has condemned the film and some Jordanian MPs called for Amman to break diplomatic relations with The Hague.